Know What Are the Differences Between Sexual Assault and Sexual Harassment 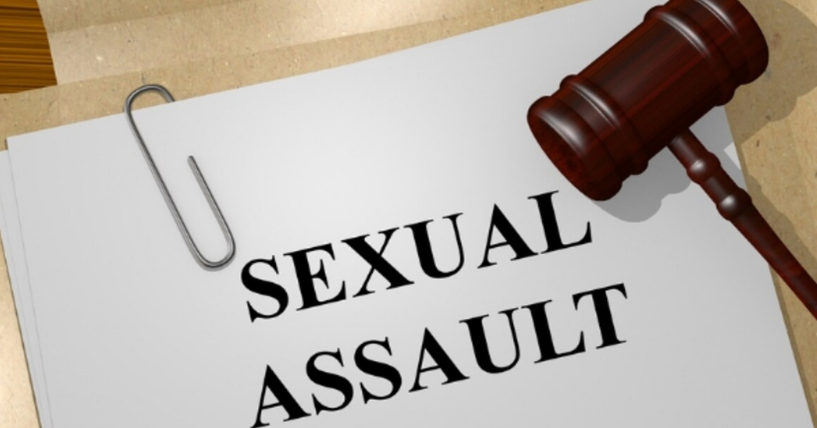 Often sexual harassment and sexual assault are used interchangeably, while they are different from each other, although they may overlap sometimes. It is crucial to understand the differences and even the similarities between the two so that a victim knows how to proceed with their case.

If you have a victim of sexual harassment at your workplace in Perth, you should approach sexual abuse lawyers Perth who can fight for your cause.

Now let’s discuss sexual assault and sexual harassment separately and know the differences between them in Australia.

Sexual harassment is deemed a form of sex discrimination in Australia. However, it is only unlawful and not criminal under the Australian civil (anti-discrimination) law. In Australia, the affected party may pursue an act that is “unlawful”, while a “criminal” act comes under the prosecution of the police.

If you are a sufferer of workplace harassment, you can consult injury lawyers in Perth who deal with sexual harassment cases to understand the nature of your case and accordingly proceed with a case.

What is confusing in Australian criminal law is the inconsistency in the use of definitions and terms in the different state and territory legislation. In the majority of the jurisdictions, a “sexual assault” is an indecent assault that doesn’t involve penetration, so it is treated differently to “rape”.

The Difference
Sexual harassment is a broader term as compared to sexual assault, which may be illegal in the context of employment while not mandatorily deemed an illegal act under the criminal law. Remedies can be sought under civil laws.
However, sexual assault is a criminal offence committed against a person regardless of employment, although it may happen in a workplace.

Summary
Sexual harassment and sexual assault cases can be dealt with by different jurisdictions differently, so it is recommended to consult expert lawyers who are well-versed with the federal and state laws. You can consult with one of the best Personal Injury Lawyers Perth, WA, who have experienced sexual abuse lawyers to correctly prepare your case.

REQUEST A QUOTE NOW! Complete the form below for a fast response

What Clients Are Saying About Us
5.0